WAPT: Path Of The Pros 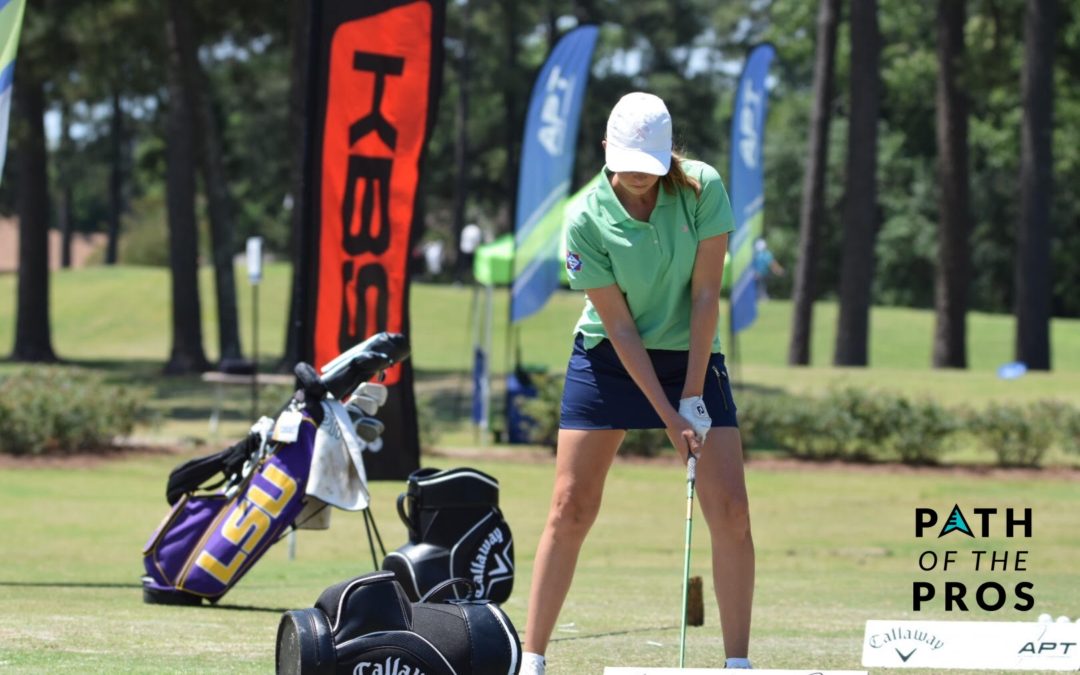 Welcome to the Women’s All-Pro Tour

If you’re here, you’re either a player or a parent of a player who has a dream of playing on the LPGA Tour. Choosing a path to the LPGA has never been more important. The path is certainly not easy and sometimes, the path has not been clear. This is why we have built the WAPT.

Why We Have Built The WAPT

For almost 30 years, K&G Sports has built the All Pro Tour (men’s tour formerly the Adams Pro Tour) with the single idea of preparing post-college players for a life on the PGA Tour. We now bring this experience to the women in professional golf with the WAPT.

The philosophy of the WAPT is simple, provide a Process that creates an Atmosphere of competition while providing the Tools required to improve a players game. And finally, Help them along the way with empathy and advice. It’s that same formula for the APT that has helped launch the careers of Andrew Landry, Austin Cook, Bubba Watson, and Kramer Hickok (pictured below). 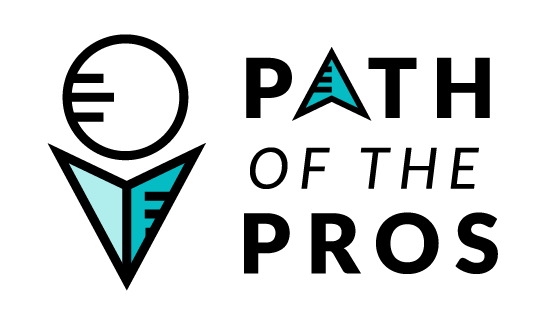 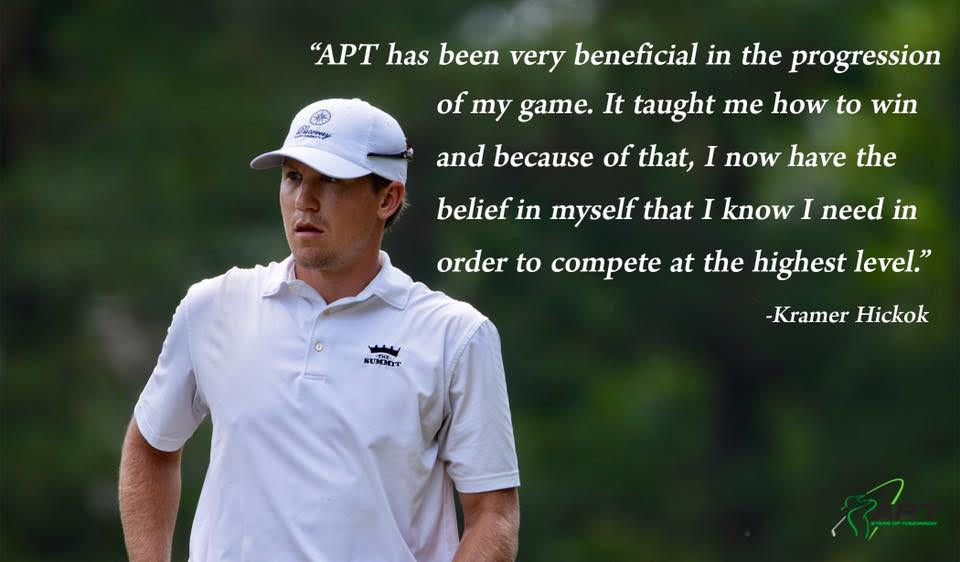 The process began as a junior golfer, continued through high school and college, and now it continues as a young professional. Preparing for the next level requires: 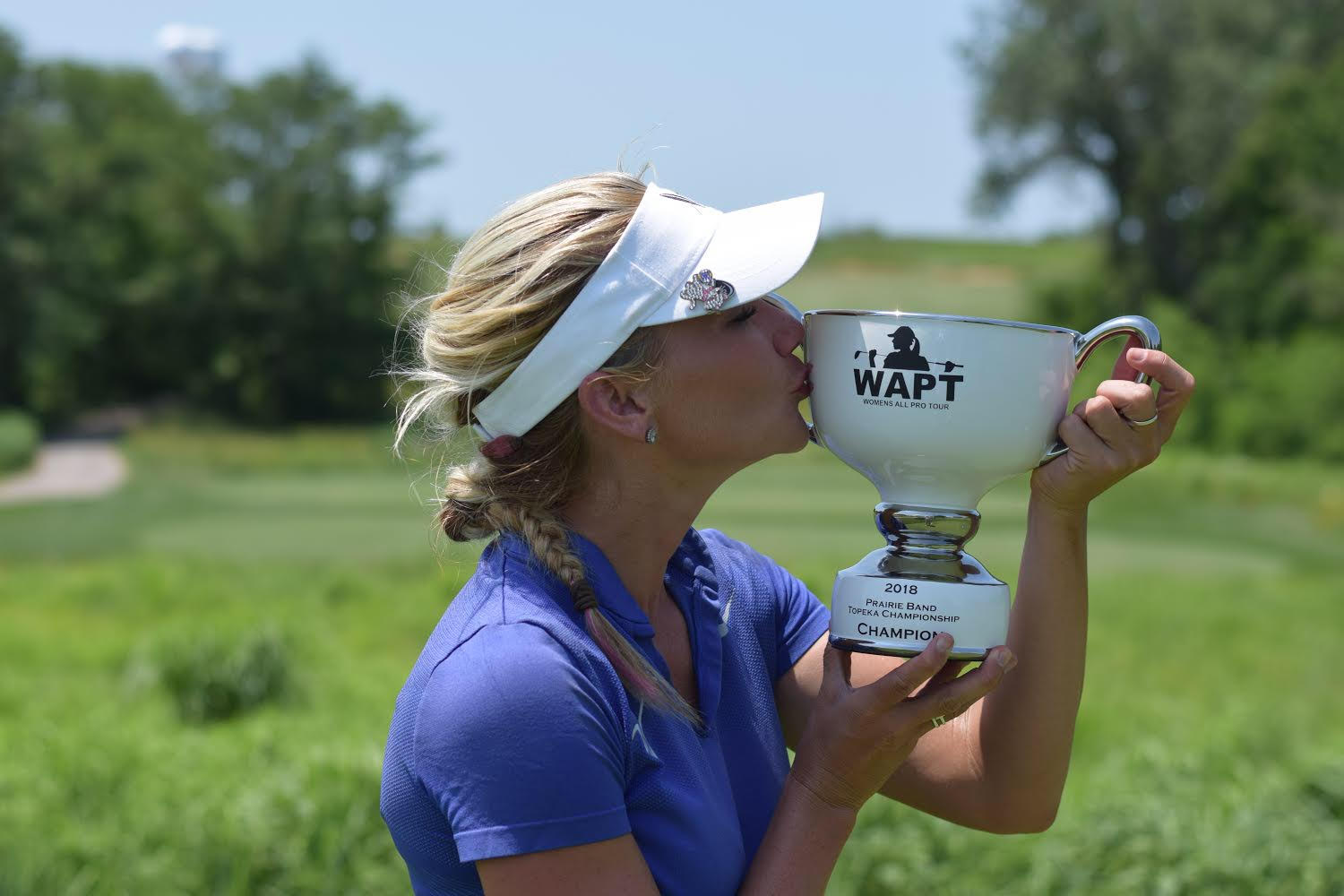 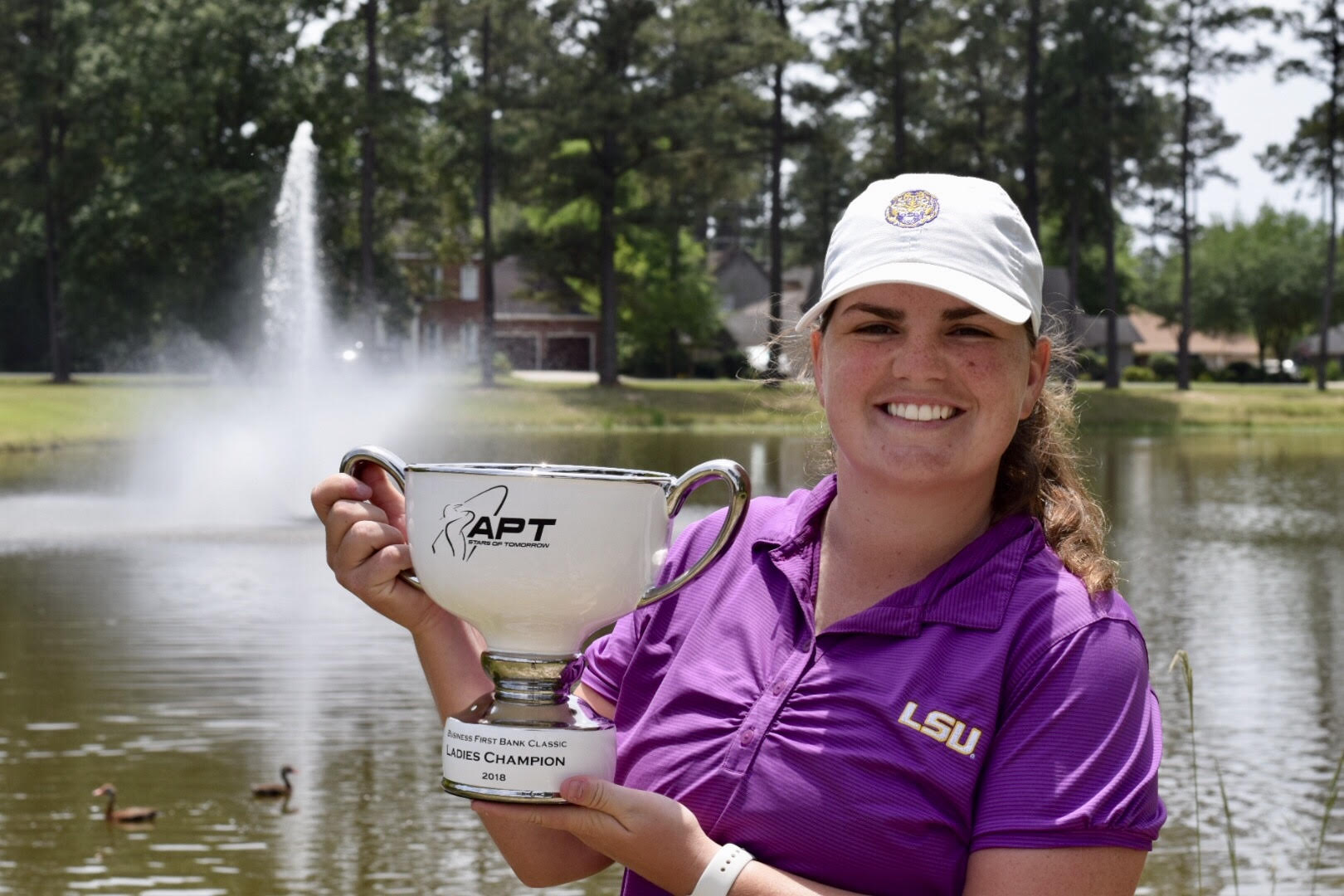 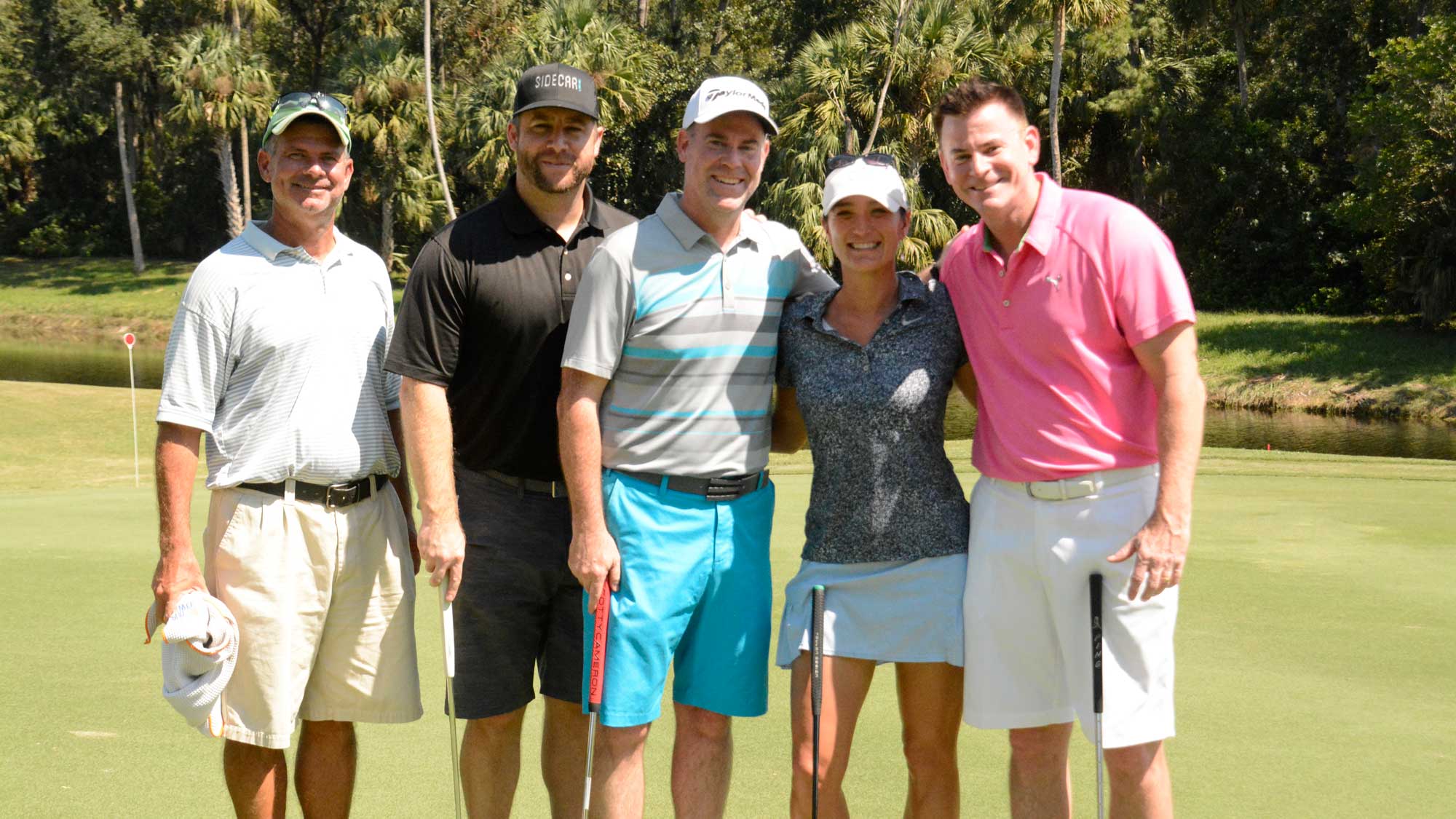 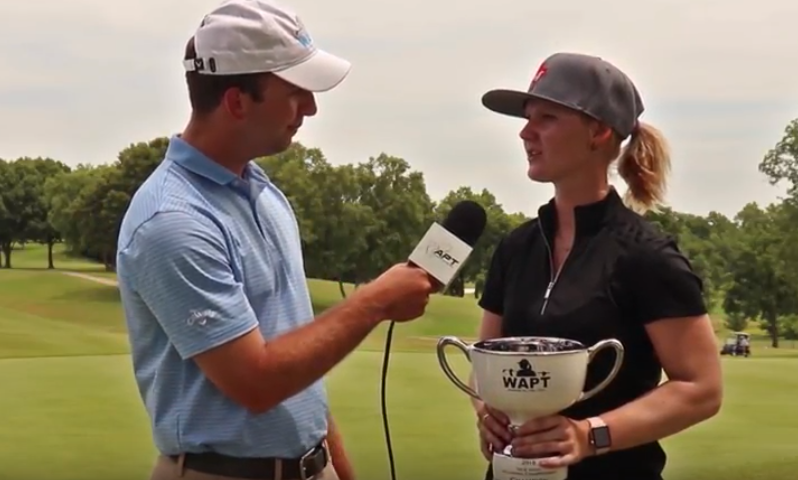 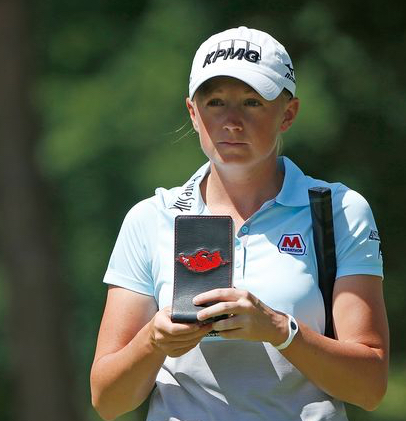 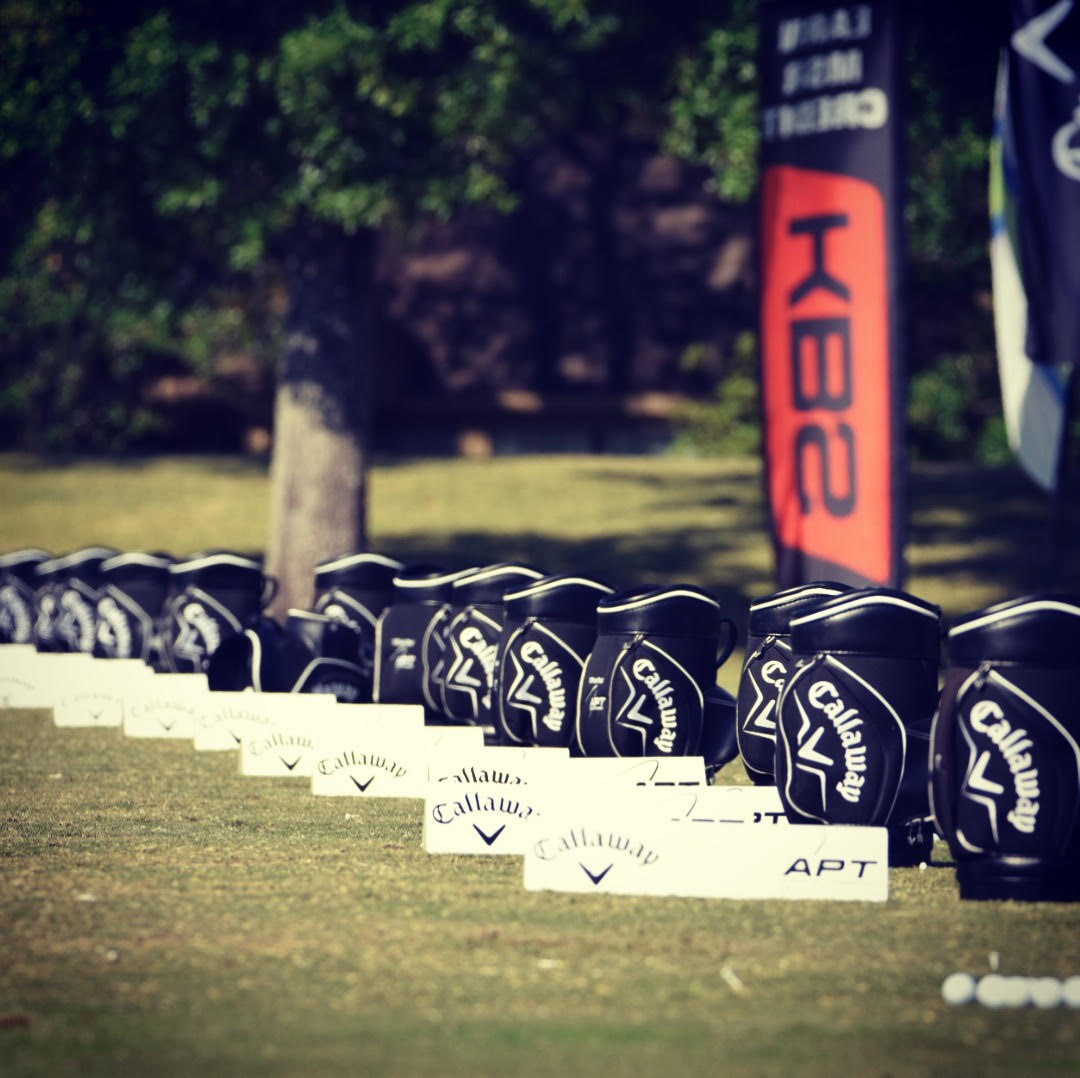