PGA of Canada – WAPT Partner Up 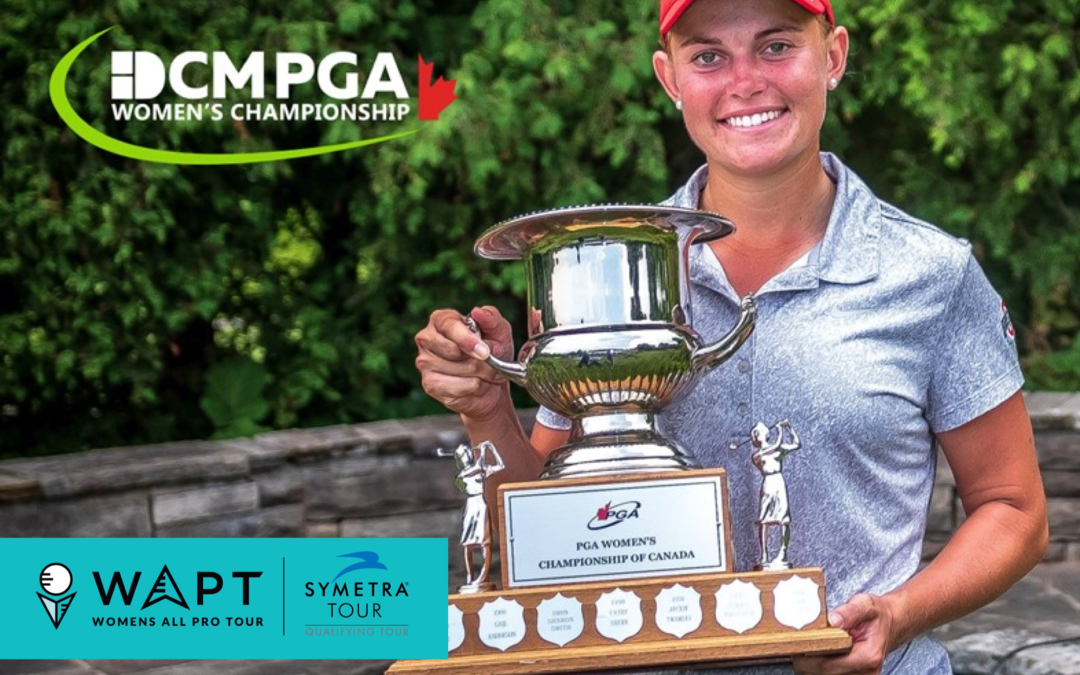 DALLAS TEXAS — The PGA of Canada and the Women’s All Pro Tour (WAPT) have announced a partnership to promote and enhance opportunities for women to play professional golf.

As the official qualifying tour of the LPGA’s Symetra Tour, the WAPT provides opportunities for it’s top players in the Symetra Tour events. Now the WAPT will expand its players’ opportunities by providing exemptions to their tournament winners in June for the 2019 DCM PGA Women’s Championship of Canada, July 2-4 in Toronto.

“The primary goal for the WAPT is to provide more playing opportunities to women in professional golf,” said Gary DeSerrano, the President of the WAPT. “This partnership furthers this goal for our tournament winners in June. The DCM PGA Women’s Championship of Canada has a great list of champions. We hope that our ladies can add their name with the likes of Lorie Kane and Brooke Henderson.”

Operated by K&G Sports LLC, the WAPT is a developmental tour that will host five-tournament series. Each series will feature two 72-hole championships for a full schedule of ten events in 2019. The top two competitors in each of the five series will receive an exemption into select Symetra Tour events. Per this new partnership with the PGA of Canada, the two winners of the WAPT’s June Series (Wichita Falls Championship in Wichita Falls, Texas and Supreme Lending Classic in Broken Arrow, OK) will earn playing spots in the DCM PGA Women’s Championship of Canada in July.

“The PGA of Canada is proud to partner with the Women’s All Pro Tour to further advance the competitive opportunities for professional women’s golf,” said Adam LeBrun, Managing Director of Championships & Foundation for the PGA of Canada. “We look forward to welcoming the winners of the WAPT’s June events and watching them compete against some of our nation’s top players.”

Taking place July 2-4 at the impressive Ladies’ Golf Club of Toronto, the DCM PGA Women’s Championship of Canada will feature a solid mix of playing professionals, up-and-coming Canadian talent and a number of PGA of Canada members. The Ladies’ Golf Club of Toronto – a Stanley Thompson design – hosted the inaugural DCM PGA Women’s Championship in 1987, which was won by PGA of Canada Hall of Fame member Cathy Sherk. This year’s champion will take home a $10,000 CDN first-place prize and an exemption into the CP Women’s Open. To learn more and register for the championship, click here.

PGA of Canada—THE LIFEBLOOD OF THE GAME OF GOLF
Established in 1911, the PGA of Canada is the second oldest and third largest professional golf association in the world. The PGA of Canada is a non-profit Association comprised of nearly 3,600 golf professionals across the country. The association’s mandate is to develop, promote and support its members in living a better life and earning a better living while growing participation, excellence and passion for the sport of golf. The association consists of the national office located in Acton, Ont., Zone Offices across the country. www.pgaofcanada.com 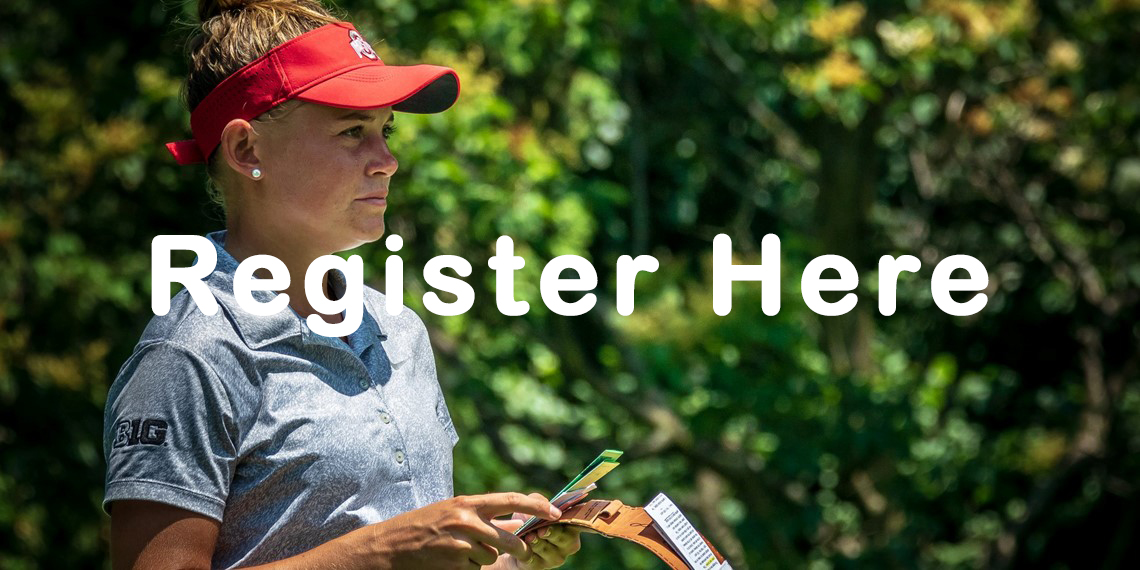 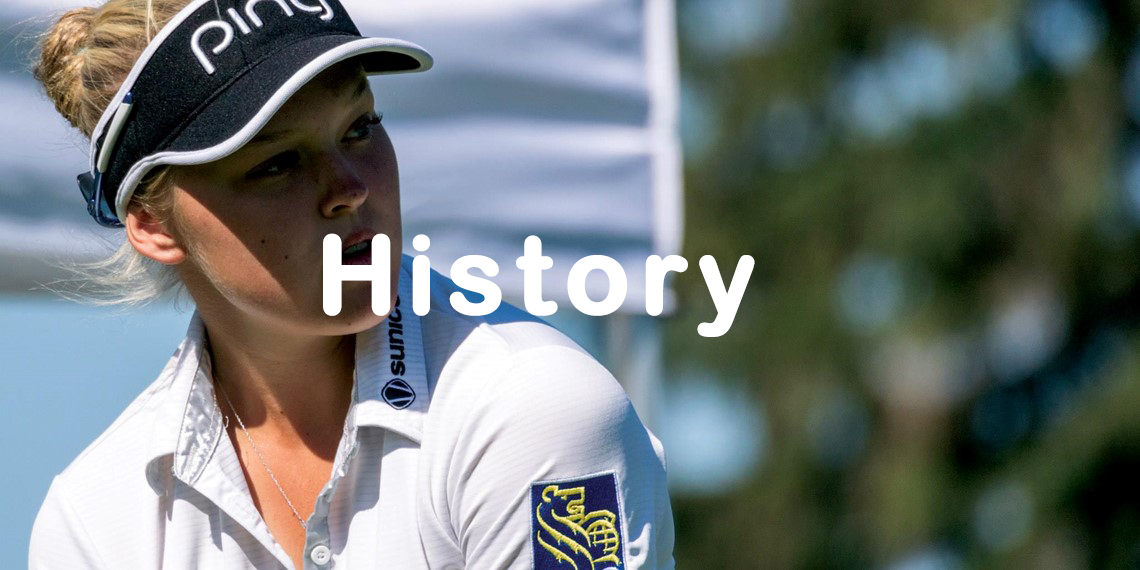