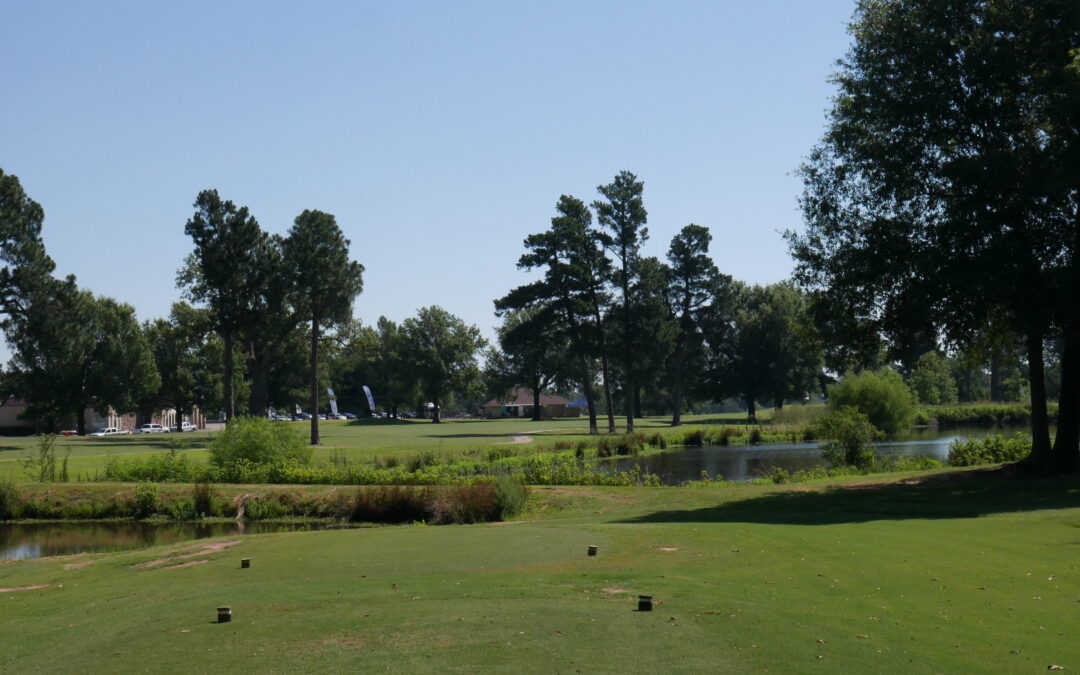 Paris, TX – The Women’s All Pro Tour season is set to head to Paris, Texas June 16th – 19th at Paris Golf & Country Club for the Kathy Whitworth Paris Championship. Kathy Whitworth is the most decorated golfer of all time putting together an impressive 88 LPGA tour wins, which is more than anyone to play on the LPGA and PGA.  This is the second year the tournament has been held in Paris and a well-rounded field is ready an excited to play.

“For me success comes with preparation and I work hard to make my game come together for every event. Last year I was very patient, focused, and most important I was having fun and that is key to play great.” Says defending champion Alazne Urizar. “I am super excited to go back to competitive golf! Especially in a place where I have such good memories from last year.”

The tournament will feature upwards of 75 golfers looking to take home their share of the $35,000 purse, with first winning $7,500. The event is 72-holes of stroke play format and the field will be cut down to the top 40% of the field including ties, after 54-holes.

The WAPT field for the Kathy Whitworth Paris Championship has many familiar faces as well as some first-time players. Looking to get their first win of the season is both Hannah Arnold (Bluffton, TX) and Ann Parmerter (Addison, TX). Both ladies are coming off a top 5 finish last week and are playing excellent golf. With the top 3 players from last week not competing, it could be their time to walk away with a win. Two LPGA players join the field this week as well. Gaby Lopez (Mexico) has won two events on the LPGA, proving to be a winner at the highest level. Second, is Celine Boutier (France) who has enjoyed early success in her LPGA tour career. After turning professional in 2017 Boutier rose quickly into the LPGA, winning her first event in 2019. This would make her the first French LPGA winner since 2003.

A schedule of the week’s events can be found here.  Tournament play will begin on Tuesday with tee times starting at 7:30 a.m. CT.  Following the final round Friday there will be an award presentation outside the Paris Golf & Country Club clubhouse.