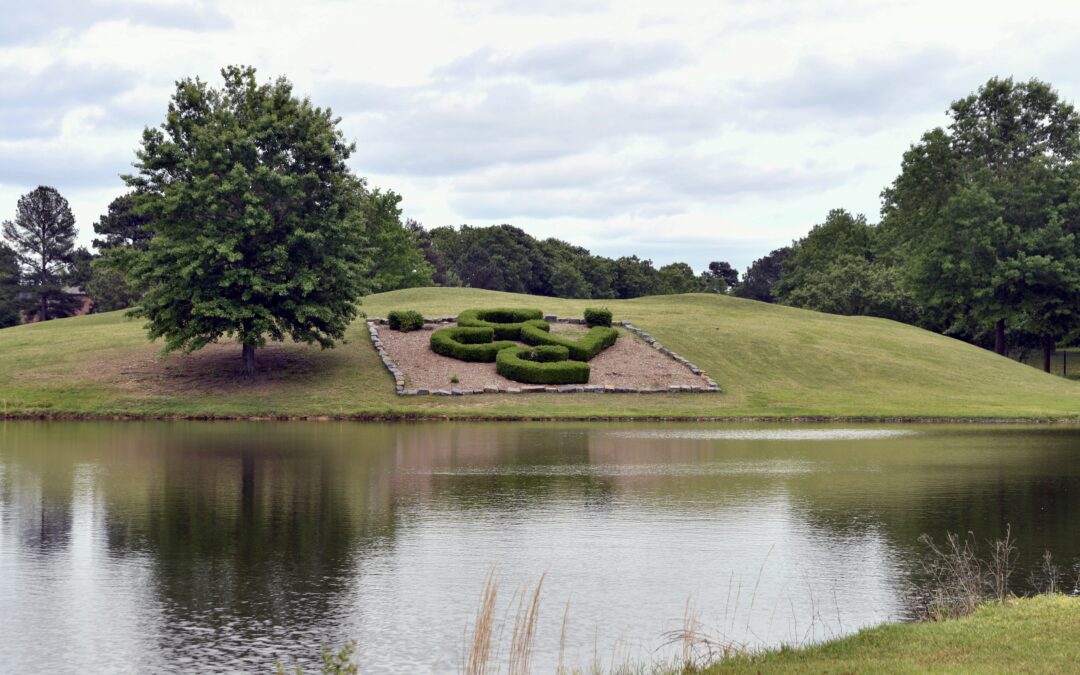 (Conway, AR) – The fifth stop on Women’s All Pro Tour 2021season rounds out the tours three-week trip to the Natural State.  This week the WAPT will tee it up Conway, Arkansas for the second annual WLN Central Arkansas Open May 12-14 at Centennial Valley Golf Club.

RACE TO STAGE II STANDINGS AFTER WEEK FOUR
After the fourth tournament of the 2021 WAPT season, the Race to Stage II saw some movement in the top-5 including a new face at the top.

Last week’s victory at Mountain Ranch earns Fernanda Lira Solis 500 points to move her up to No. 1 with 789 points earned through three total starts this season.  Dorsey Addicks joins the top-10 checking in at No. 5 after her second-place performance last week.   Here is a look at the current top-10 heading into this week’s inaugural Mountain Ranch Championship.

For the WLN Central Arkansas Open six of ten players in the top-10 of the Race to Stage II will be in the field.  Defending Champion Amanda Kim will not be in Conway to defend her title.  Kim will be competing in the Symetra’s Tour Symetra Classic in Davidson, NC after earning an exemption through her second-place finish in Hot Springs.  Points leader Fernanda Lira finds herself in a familiar place this week as she returns to the town of her alma mater, the University of Central Arkansas.

Action gets underway at 8:00 A.M. CT all three tournament days with play starting off No. 1 and No. 10 tees.  The field will be repaired before the final round and players will go off in reverse horseshoe with leaders teeing off last at 10:20 A.M. CST.  The top 40% and ties of the starting field will earn a check and points towards the Race to Stage II.  A trophy presentation by the clubhouse will follow the final round of play.  Attendance is free to the public.