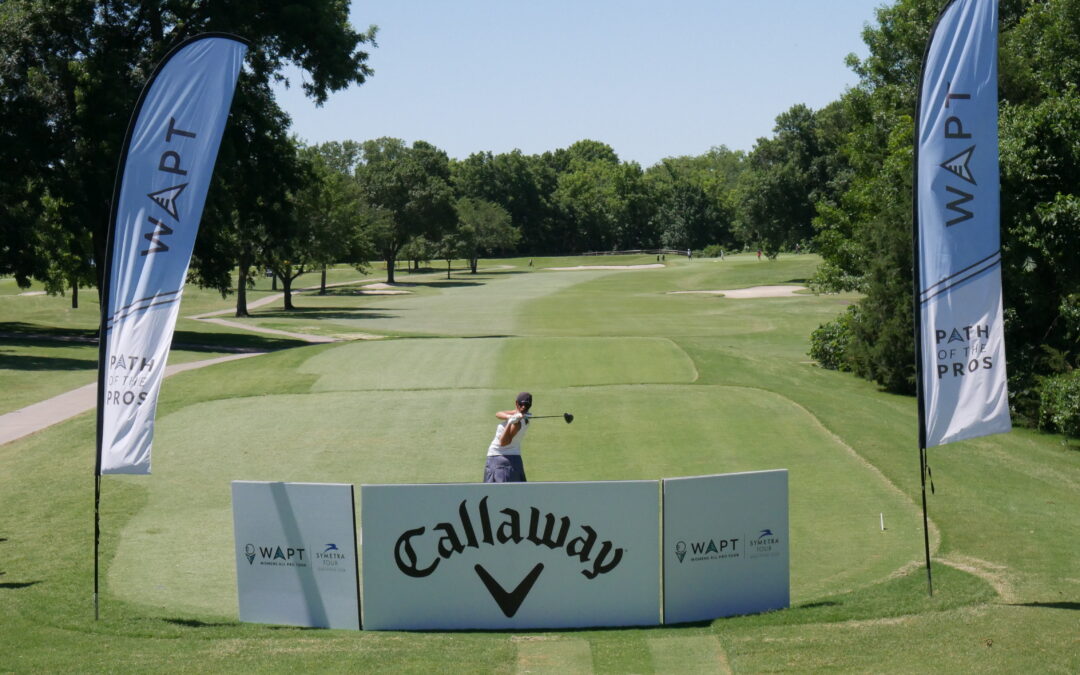 “We are very excited to bring the future stars of the LPGA Tour back to Anna,” said WAPT president Gary DeSerrano. “We are certain the professional golfers will enjoy the course and the hospitality Anna has to offer.”

RACE TO STAGE II STANDINGS GOING INTO WEEK SIX
After the fifth tournament of the 2021 Women’s All Pro Tour season, just shy of the halfway point, the Race to Stage II rankings saw a bit of movement thanks to several strong performances at the second annual WLN Central Arkansas Open.

Fernanda Lira Solis (Mexico) holds the No. 1 spot after her win at the Mountain Ranch Championship and T-11 performance at the WLN Central Arkansas before the break.  After just two WAPT starts Pauline del Rosario (Philippines) checks into the top-10 at No. 3 after her third-place finish at the Mountain Ranch Championship and win at the WLN Central Arkansas Open.  She will look to build upon those performances this week.  Here is a look at the current top-10 heading into this week’s Oscar Williams Classic.

NOTES ON THE LIST OF COMPETITORS:
This week’s field is made up of 101 players from 17 countries.

The Oscar Williams Classic follows three prominent tournaments that took place this past week: the Texas Women’s Open, the CoBank Colorado Women’s Open, and the LPGA’s US Women’s Open Championship.  The WAPT was represented in all three tournaments.  Texas Women’s Open champion Kenzie Wright (McKinney, TX) and low amateur Grace Kim (Sydney, Australia) who finished tied for third place will both be in the field this week.  Jessica Dreesbeimdieke (Juno Beach, FL) who tied for third at the CoBank Colorado Women’s Open will also be in the field this week.  Defending champion Kristen Gillman (Austin, TX) is competing in the US Women’s Open and will not be in Anna this year to defend her title.

Action gets underway at 7:30 A.M. CT all four tournament days with play starting off No. 1 and No. 10 tees.  A cut will be made after 54-holes to the top 40% of the starting field, including ties. Amateurs are included in the cut number. The field will be repaired before the final round and players will go off in reverse horseshoe with leaders teeing off last.  A trophy presentation by the clubhouse will follow the final round of play.  Attendance is free to the public.