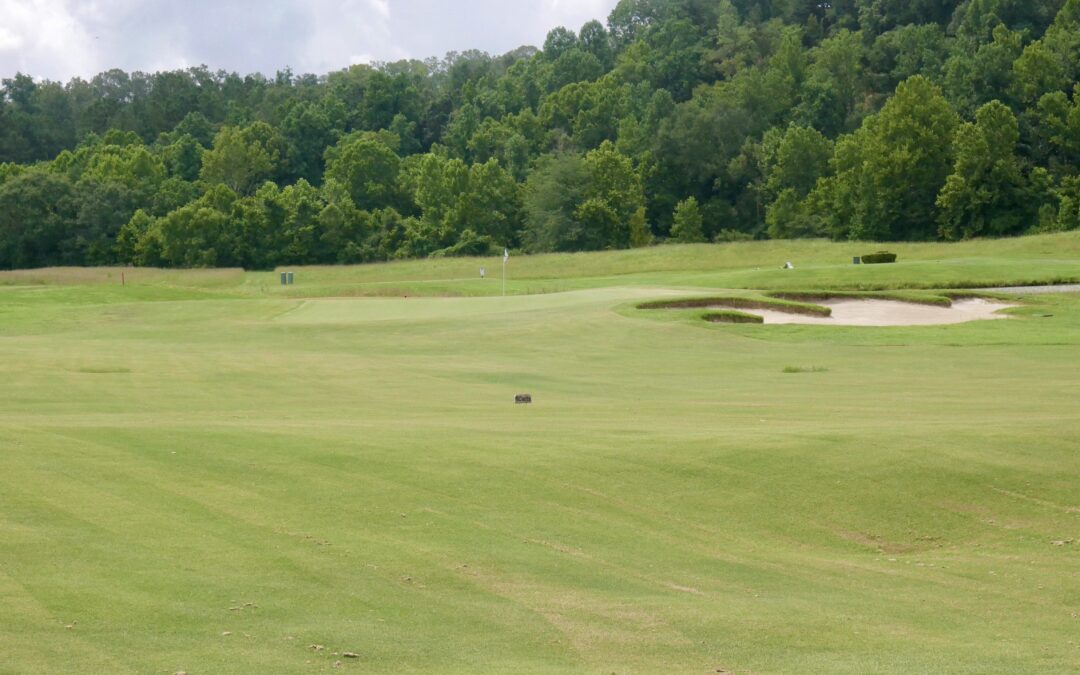 (Natchez, MS) – The Women’s All Pro Tour is finishing up the Race to Stage II with a three week stretch of tournaments and week two is the Natchez Golf Classic. The Natchez Golf Classic will be the second to last stop on the Race to Stage II as players will look to either keep their spots in the top 5 heading into Beaumont, or move into the top 5.

PAST CHAMPIONS: 2020 Katharine Patrick
CUT: After 54 Holes to top 40% of starting field and ties

Monday, July 19th: Practice round in the AM until 1 PM

After the tenth tournament of the 2021 Women’s All Pro Tour season, the Race to Stage II rankings stayed near the saem towards the top with a few names making their way up the leaderboard.

Jessica Porvasnik (Hinckley, OH) holds the No. 1 spot after her win at the Bella Vista Charity Classic and has been playing great golf as of late, posting 3 top-5 finishes in her last 5 starts. Porvasnik should have a top-5 spot all but locked up with a strong performance in Natchez. Ginger Howard (Bradenton, FL) and Gabby Then (Rancho Cucamango, CA) made the biggest leaps putting themselves higher into the top-5 with two events remaining.

This week’s field is made up of 66 players from 18 countries.

The Natchez Golf Classic is hosting the WAPT for the second year and 7 of the top 10 ladies in the Race to Stage II are in the field trying to accumulate more points. Greta Voelker (Germany) has been playing well the last few weeks and has moved herself into striking distance heading into Natchez. Two players in front of Voelker are not playing this week and with a good finish, Voelker could move her way into the top-5. Last week’s champion, Grace Kim (Sydney, Australia) picked up her second win of the season, but her first points of the season in Texarkana. Kim was not a member of the tour for her first win, which made her lose out on the points for that tournament.

Action gets underway at 8:00 A.M. CT the first two days of play. A cut will be made after 54-holes to the top 40% of the starting field, including ties. Amateurs are included in the cut number. The field will be repaired before the final round and players will go off in reverse horseshoe with leaders teeing off last.  A trophy presentation by the clubhouse will follow the final round of play.  Attendance is free to the public.