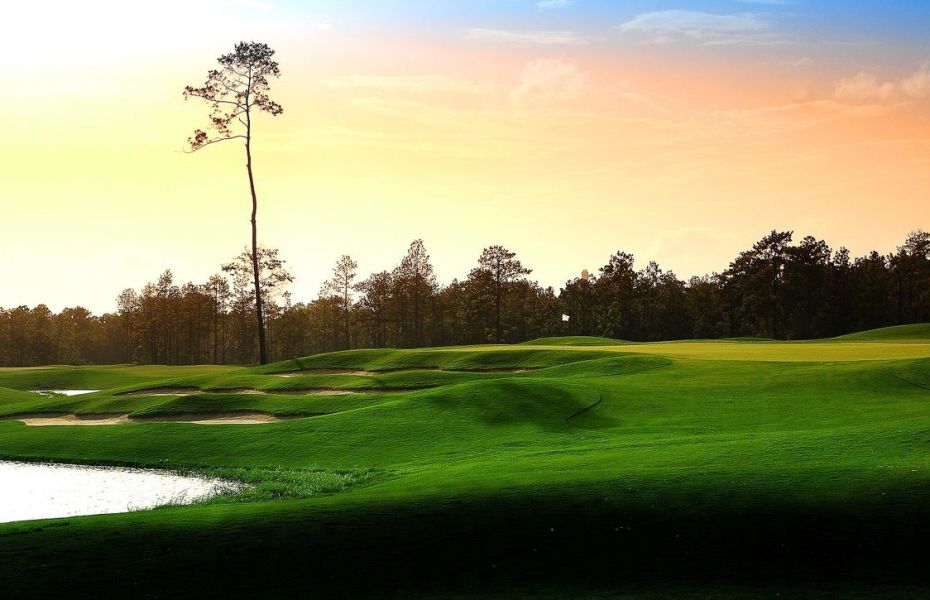 (Westlake, LA) – The Women’s All Pro Tour is starting the fall series swing in Westlake, LA for the Delta Downs Invitational at The National Golf Club of LA. The Delta Delta Downs Invitational is returning after a short break in 2020. The fall series swing is a great opportunity for players to get more competitive reps before Stage II Q School in October and the field will be very competitive with many Race to Stage II qualifiers signed up to participate.

PAST CHAMPIONS: 2019 Valerie Tanguay
CUT: No cut. Top 30% of field will receive a check

This week’s field is made up of 47 players from 12 countries.

The Delta Downs Invitational is the first tournament in the fall series for 2021. Due to the weather in the area, the fall series swing in Louisiana was limited to only one event. The Delta Downs Invitational will host 47 competitors with several of the players in the field who finished near the top during the Race to Stage II. Jessica Porvasnik (Ohio) is making her first start since finishing first in the Race to Stage II. Porvasnik will look to get back into the swing of things before Stage II in Florida next month. Pauline del Rosario (Philippines) finished second in the Race to Stage II and will also be in the field next week. Rosario already has one win in 2021 and will look to add another before the end of the year. Even with 47 players, The Delta Downs Invitational looks to be one of the deepest tournaments of 2021.

Action gets underway at 8:00 A.M. CT for all three days of play.  A trophy presentation by the clubhouse will follow the final round of play.  Attendance is free to the public.