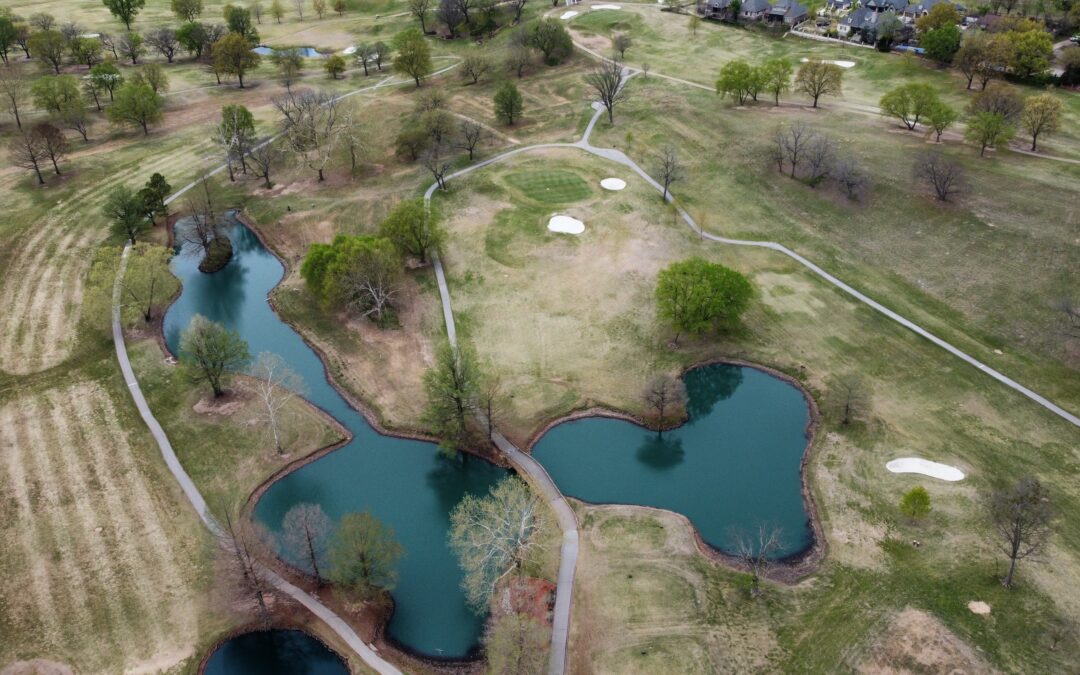 VENUE: The Club of Indian Springs

After the first four tournaments of the 2022 Women’s All Pro Tour season, the PXG Race to Stage II the top-2 remain the same as last week, with a new face entering the top-3.

This week’s field is made up of 84 players from 23 countries.

The FCA Women’s Championship brings back the WAPT for the first time since 2019. Defending champion Binny Lee is not in the field, as she is now competing on the LPGA’s Epson Tour. Kaeli Jones looks to be the most in-form player heading into the FCA Women’s Championship and can gain some ground on the two players in front of her with a strong performance. The win last week for Jones bumped her into the top-3 and only 100 points behind Miranda Wang, who is not in the field this week. Ginger Howard is also in the field for the week and has moved into the top-5. Howard finished in the top-5 in 2021 and earned her way into Stage II, but did not have the week she was looking for. Howard looks to be finding form again in 2022 and will look to continue that form this week.

Action gets underway at 8:00 A.M. CT the first two days of play. A cut will be made after 36-holes to the top 40% of the starting field, including ties. Amateurs are included in the cut number. The field will be repaired before the final two rounds based on score and players will go off in reverse horseshoe with leaders teeing off last.  A trophy presentation by the clubhouse will follow the final round of play.  Attendance is free to the public.