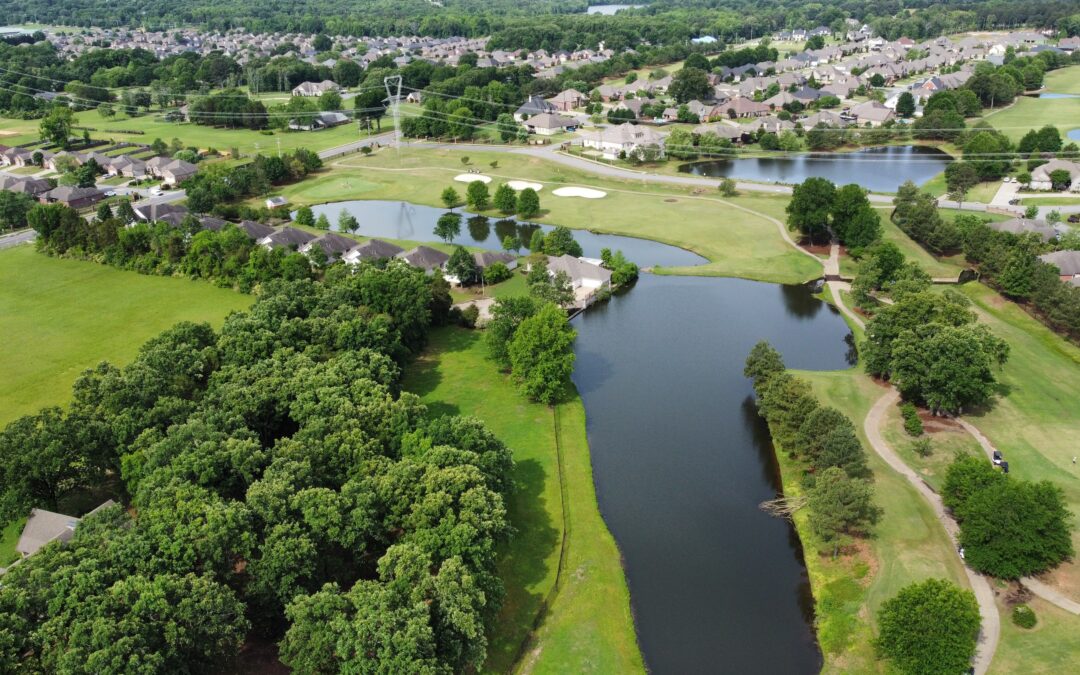 (Conway, AR) – The Women’s All Pro Tour will continue the third series in the PXG Race to Stage II in Conway, AR for the WLN Central Arkansas Open. This is the third year Centennial Golf and Athletic Club will be hosting the WAPT. The first event was in 2020 when Amanda Kim was the eventual champion and she will be competing again in 2022.

Wednesday, May 18th: Round 2 and Cut Day

Friday, May 20th: Round 4 and Awards Presentation

After the first six tournaments of the 2022 Women’s All Pro Tour season, the PXG Race to Stage II the top-3 received a shake up with two new names making their way onto the top of the leaderboard.

Kathleen Scavo (Benicia, CA) took hold of the number 1 spot after her win in Abilene. Scavo then went on to finish solo second at the Wichita Falls Championship and still holds a commanding lead despite not playing into the last few events. Amanda Tan (Singapore) has moved into second place with a win at the FCA Women’s Championship and a third place finish at the Mountain Ranch Championship. Rounding out the top-3 is Sarah Rhee who had her best finish of the season at the Mountain Ranch Championship, finishing solo second after losing in a six-hole playoff. Here is how the top-10 looks heading into the WLN Central Arkansas Open:

This week’s field is made up of 95 players from 22 countries.

The WLN Central Arkansas Open will have 4 of the top-5 players in the PXG Race To Stage II competing. With the season reaching its halfway mark, the points in the next tournaments can make all the difference. Sarah Rhee has been playing some of the best golf of anyone on the WAPT the past tournaments, with 5 top-10’s out of 6 tournaments played. Rhee will look to finally capture her first WAPT win in Conway. Hannah Arnold has also been playing strong golf over the past couple tournaments, with two top-10 finishes in her last two starts. Sponsor exemption Camila Moreno (a) is also in the field after winning a qualifying tournament and is making her first appearance on the WAPT.

Action gets underway at 7:30 A.M. CT the first two days of play. A cut will be made after 36-holes to the top 40% of the starting field, including ties. Amateurs are included in the cut number. The field will be repaired before the final two rounds based on score and players will go off in reverse horseshoe with leaders teeing off last.  A trophy presentation by the clubhouse will follow the final round of play.  Attendance is free to the public.