WAPT Players To Watch At Stage I 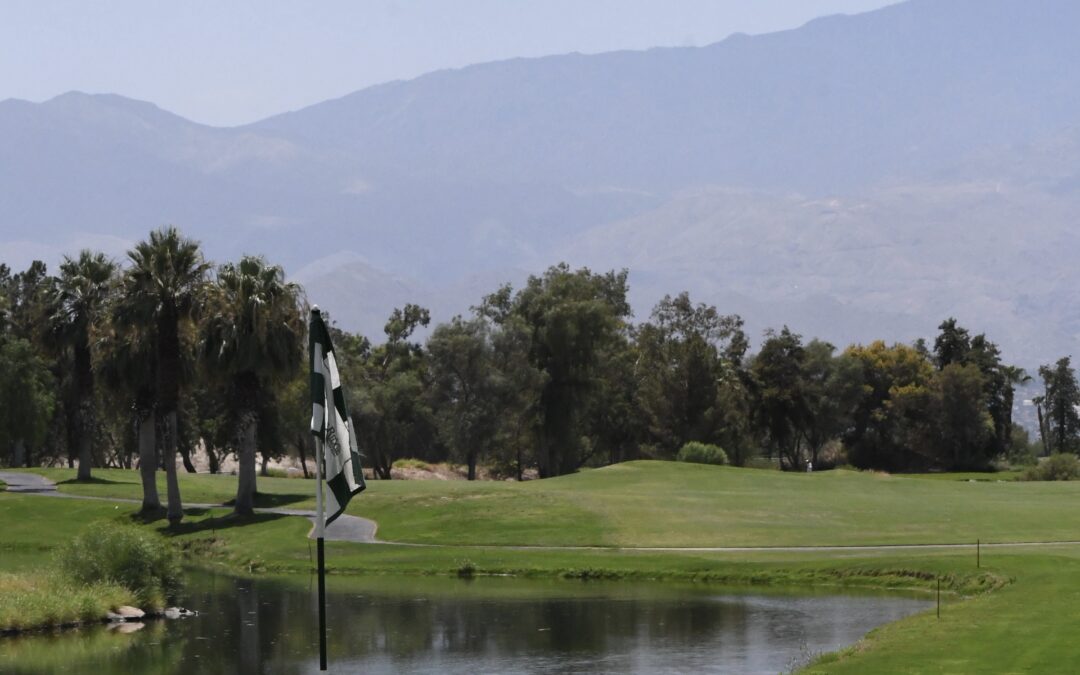 This week kicks of the 2022 LPGA Q-School Stage I in Rancho Mirage, California. The field of 311 ladies will be battling it out for their opportunity to move onto Stage II. Of the 311 players, the top-125 and ties will make the 54 hole cut but only the top-100 and ties will be moving onto Stage II. Here are some names from the WAPT to look out for heading into the week:

Players Who Just Missed The PXG Race To Stage II

Smith made an impact immediately on the WAPT in her first year as a professional. A win and 6 Top-10’s helped her move into the Top-5 in the PXG Race To Stage II standings heading into the last tournament. Unfortunately for Smith, Kathleen Scavo put together a strong enough tournament to bump her out of the Top-5 by only 11 points. Smith is currently on a streak of 9 consecutive cuts made and will rely on her consistency to move her out of Stage I and into Stage II.

Jordy LaBarbera put together her best professional season on the WAPT in 2022. The former Razorback only missed two cuts in 12 events played and finished 8th on the PXG Race To Stage II points list. LaBarbera also has plenty of experience at the next level, with over 15 Epson Tour starts in her career. She will look for her past experiences in Stage I to help her advance.

Bradley has the most experience at the next level compared to anyone on our list. She has been playing the Epson Tour on and off since 2017 and has more than 30 starts. It was a mixed season in 2022 for Bradley. She had only six starts on the WAPT, but in those six starts she was able to grab a victory at the Mountain Ranch Championship. Having made her way through Stage I in the past and her consistent game coming into form, Bradley should be right in the hunt to move on to Stage II.

Hwang had one of the most interesting seasons on the list. The first year pro started off her career with back-to-back Top-20 finishes before going on a cold streak. She would miss four straight cuts before a playoff victory over the PXG Player of the Year, Miranda Wang at the WLN Central Arkansas Open. After her victory, Hwang went back to Florida to prepare for Stage I because she wanted to work on her game with her coach and was not comfortable with where she was at. We will see if the trip home helped this week at Stage I.

Moving on to the players who are on the rise in 2022. Alice Duan got off to a slow start to her season, missing the cut in her first three events. It took seven events before she was able to crack the Top-20 in a tournament, but once she found the confidence it was evident in her game. After the first three missed cuts, Daun would go on to only miss one more cut for the rest of the season. In her last three events, she would secure two Top-10’s, one of which was a Top-5 finish. The confidence is growing fast for Duan and will look to keep up her good play in Stage I.

Cara Gorlei arrived to the 2022 WAPT season a little late, but that did not stop her from making an impact. Gorlei showed her game right away with two Top-10 finishes in her first two events of the season. Out of the 9 events she played in 2022, she put together seven Top-10 finishes and even moved to number 11 on the PXG Race To Stage II points list. If Gorlei was in attendance for the first 4 events of the season, she might have been able to close the gap between her and the Top-5 for Stage II. Regardless, with the way she is currently playing she should be right near the top of the leaderboard during Stage I.