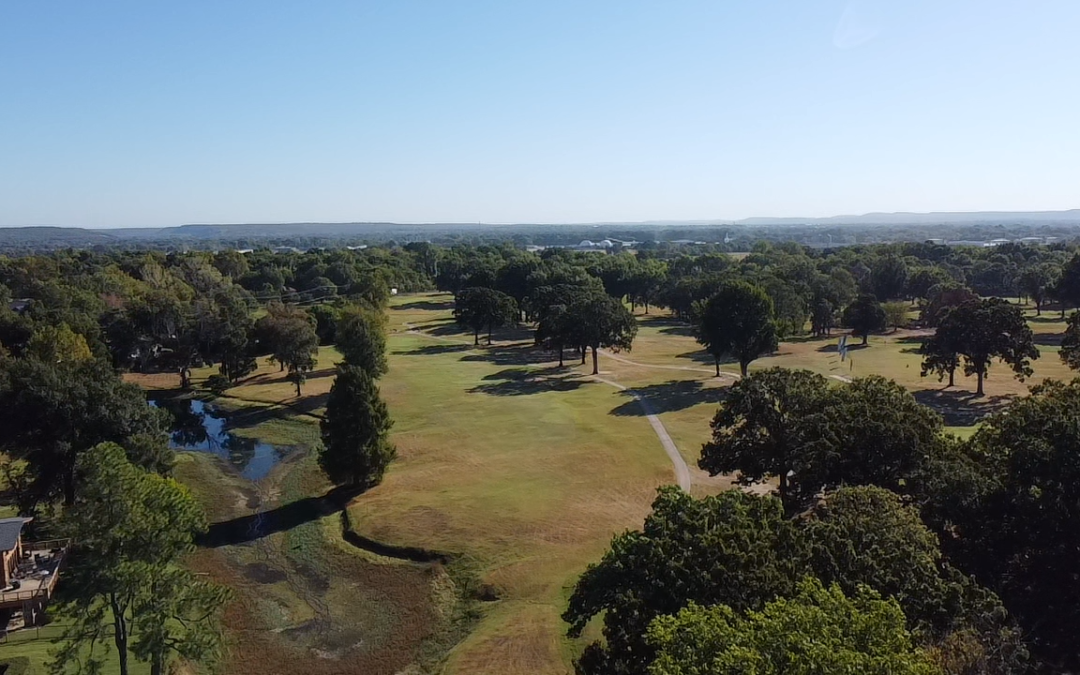 (Muskogee, OK) – The Women’s All Pro Tour started the fall series swing in Paris, Texas and is now headed to Muskogee, Oklahoma for the Lake Area United Way Championship. The Lake Area United Way Championship is making a return to the WAPT schedule for the first time since 2019. The fall series swing is a great opportunity for players to get more competitive reps before Stage II Q School in October and the field will be very competitive with many Race to Stage II qualifiers signed up to participate.

CUT: No cut. Top 35% of field will receive a check

This week’s field is made up of 36 players from 11 countries.

The Lake Area United Way Championship is the first time the WAPT will be revisiting Muskogee since 2019, when Yealimi Noh took home the first place trophy. Noh is now a LPGA regular and represented the United States in the most recent Solheim Cup. Some players that could follow in her footsteps this week include Gurleen Kaur and Kennedy Pedigo. Both Kaur and Pedigo turned pro in the spring of 2022 but have already put together strong starts to their professional careers. The former won last week’s Kathy Whitworth Paris Championship in only her second career start, while the latter has had four Top-20 finishes in her first five professional starts, including a second place finish in Texarkana. It is a smaller field this week in Muskogee, but the depth of the field is as good as any throughout the year.

Play begins Wednesday, September 28th at 8AM and is free to the public. We hope to see you out here!