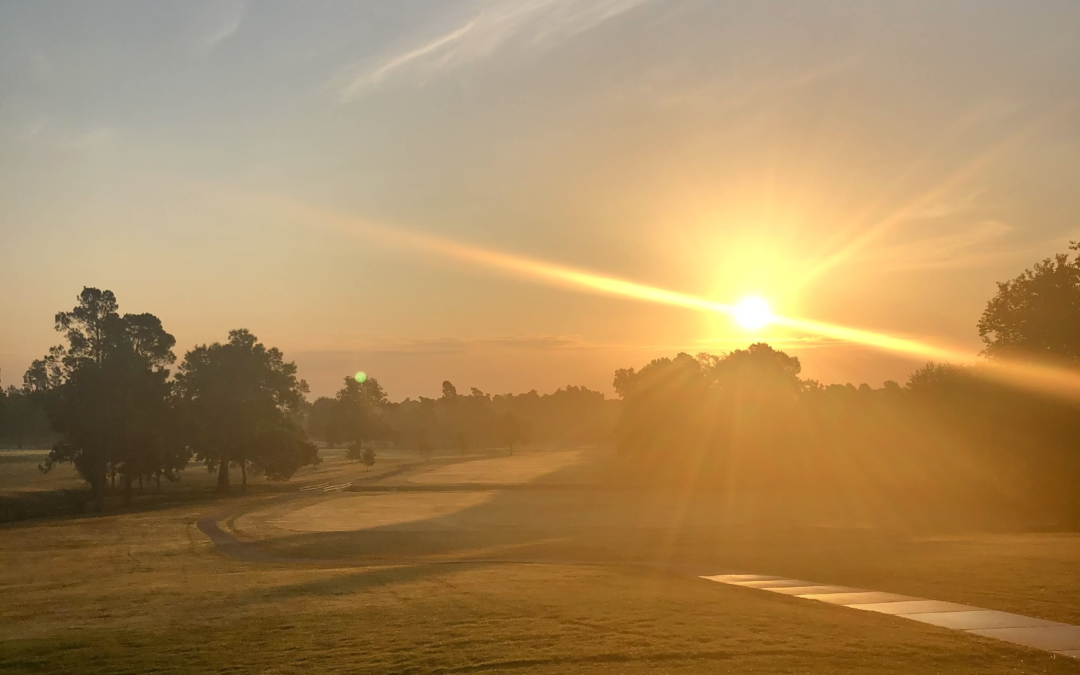 (Paris, TX) – The Women’s All Pro Tour is starting the fall series swing in Paris, Texas for the Kathy Whitworth Paris Championship at Paris Golf and Country Club. The Kathy Whitworth Paris Championship is one of the longest running tournaments on the WAPT, with this year’s event being the 4th consecutive year. The fall series swing is a great opportunity for players to get more competitive reps before Stage II Q School in October and the field will be very competitive with many Race to Stage II qualifiers signed up to participate.

CUT: No cut. Top 35% of field will receive a check

This week’s field is made up of 41 players from 11 countries.

The Kathy Whitworth Paris Championship will feature 3 WAPT champions, as they look to add another trophy to their collection. Julianne Alvarez is looking to secure her first win of the season, after a strong start in the spring. Alvarez qualified for the Women’s US Open earlier this year and will look to find some of her good play at a scorable course in Paris. Ginger Howard, a champion in 2021, finished just outside the top-5 in the PXG Race To Stage II this season. Howard has had plenty of strong finishes in the 2022 season and has qualified for Stage II later this year. Paris Golf and Country Club is one of the most scorable courses the ladies will play this year, so expect low scores throughout the week.

Action gets underway at 8:00 A.M. CT for all three days of play.  A trophy presentation by the clubhouse will follow the final round of play.  Attendance is free to the public.