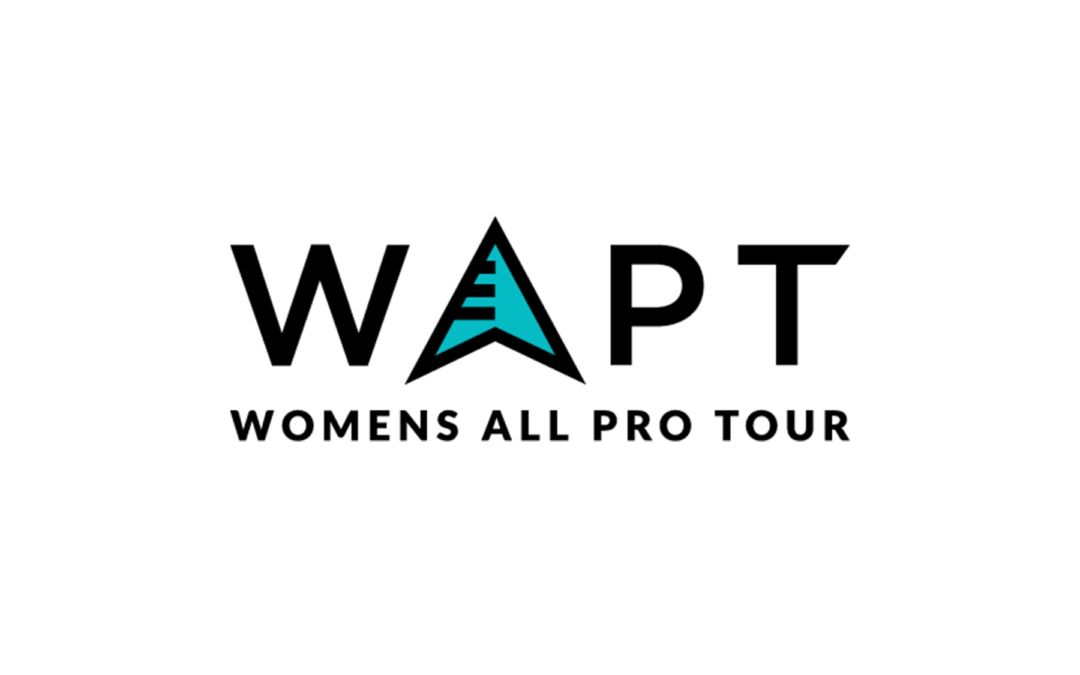 “It’s been amazing to see the interest in the WAPT grow since 2019. Our tournament partners continue to raise the bar as do our tour partners in PXG and Carry. We are very excited about next year’s schedule.” says WAPT President Gary DeSerrano. “The growth is most evident in our two featured events next year, the Beaumont Emergency Hospital Open and the Heritage Classic. Both groups are showing their support for the WAPT players with their increased purses. It is really going to be a special year for the ladies of the WAPT!”

The fourth annual Beaumont Emergency Hospital Open moves to a new date in May and will be the WAPT’s midseason championship. The tournament purse will be $75,000 with its champion taking home $15,000. Being the midseason championship, increased points will be awarded to the field in the PXG Race To Stage II and Carry Player of the Year programs.

The second annual Heritage Classic at Rollings Hills CC in Wichita, KS will now finish up the ‘23 season, August 3rd – 6th and will be recognized as the WAPT Tour Championship through 2024. The tournament purse will be a record-setting $100,000, largest in the history of the WAPT. The Tour Championship winner’s check will also be $20,000. The Heritage Classic will certainly decide the final results of the PXG Race To Stage II Top-Five as well as the Carry Player of the Year.

“Rolling Hills Country Club is thrilled to host the WAPT Tour Championship. We could not dream of a better partnership in bringing women’s pro golf to the birthplace of the LPGA.” Explains Rolling Hills Head Professional David Guy, “The significance for us in hosting this event, both for sharing our history and for furthering women’s golf, is something we are so proud of. The club and the community are buzzing about the Heritage Classic!”