WAPT Players to Watch At Q-Series 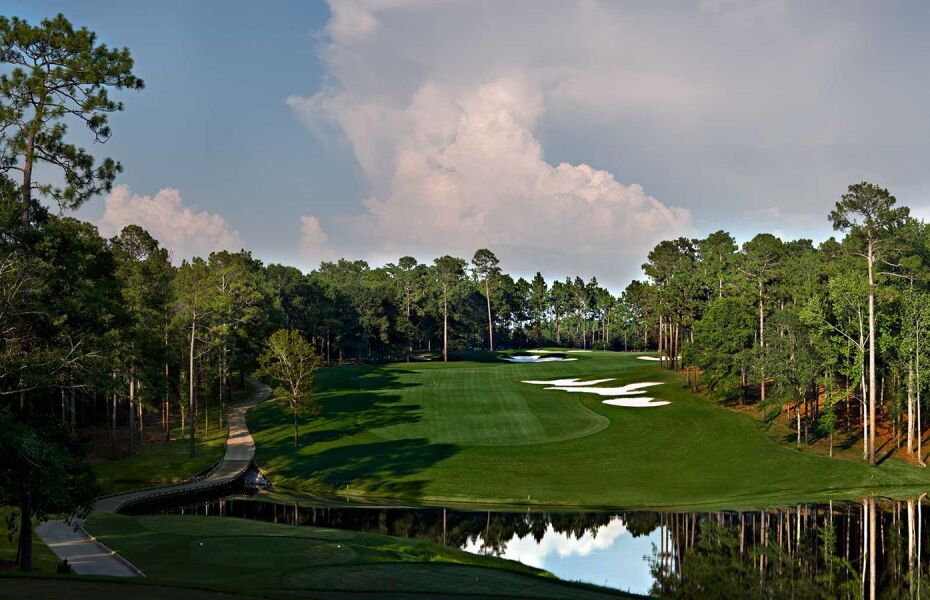 LPGA Qualifying school comes to an end in the next two weeks at LPGA Q-Series. Q-Series is the final step for any lady professional golfer looking to achieve their dream of playing on the LPGA. Week 1 will be played at Magnolia Grove Golf Course in Mobile, AL and after four rounds of play the top-70 will move onto week 2. The players who did not make the top-70 will receive Epson Status for the 2023 season.

The 2022 season was Miranda Wang’s first season as a pro. Wang found comfort at the pro level quickly, picking up her first professional win in her second career start at the Coushatta Tribe of Louisiana Open. The 2022 PXG Player of the Year would win one more time later in the year at the Beaumont Emergency Hospital Open and would not finish outside the top-13 in any of her 8 starts. Wang will look to make the jump from the WAPT to the LPGA in the same way Kaitlyn Papp was able to do last year.

The 2022 season was Mariel Galdiano’s best year as a professional. Galdiano not only won twice on the WAPT in 2022, she did it going wire-to-wire in both wins. While Wang may have won the Player of the Year, Galdiano had one of the best stretches of golf the WAPT has ever seen. To go along with her two wins, the Orlando native was able to qualify for the 2022 US Women’s Open. Galdiano will look to use her past experiences competing at the highest level to move her into a permanent place on the LPGA.

Amanda Tan came into the 2022 season a few events late, but that did not stop her from having one of the best seasons on the WAPT. Playing in only 10 events, she was able to join Wang and Galdiano as the only players to win multiple tournaments in 2022. This season was Tan’s first in America and she will look to continue her journey by picking up a LPGA card at Q-Series.

Rounding out the four players to finish in the season long top-10 and make it to Q-Series is Erika Smith. Smith played for the University of South Florida in 2021 before declaring pro in 2022. The rookie season for Smith was busy and full of ups and downs. She was able to claim her first professional win at the Merit Health Natchez Classic and did not miss a single event for the whole 2022 WAPT season. Smith barely missed out on the PXG Top-5 but that did not affect her play during Q-School. Learning and growing from the close calls, she will look to continue her great play at Q-Series.

Kenzie Wright spent the least amount of time on the WAPT in 2022. Wright played well enough in qualifying school in 2021 to earn starts on the Epson Tour in 2022. The Crimson Tide Alumni took advantage of her opportunities at the next level and earned her spot in the Epson Tour during the midseason reshuffle. Wright has made 11 total starts on the WAPT between the 2021 and 2022 seasons, missing only one cut in those 11 events.

The last WAPT member to watch at 2022 Q-Series is Therese Warner. Warner did not have her best season in 2022, only making two cuts in her last seven starts. Despite the tough 2022 season, Warner was able to regroup and find her game during Q-School. Stage I was a little easier for Warner, making it to Stage II by a shot. At Stage II she put together four solid rounds to make the cut on the number and advance to Q-Series.