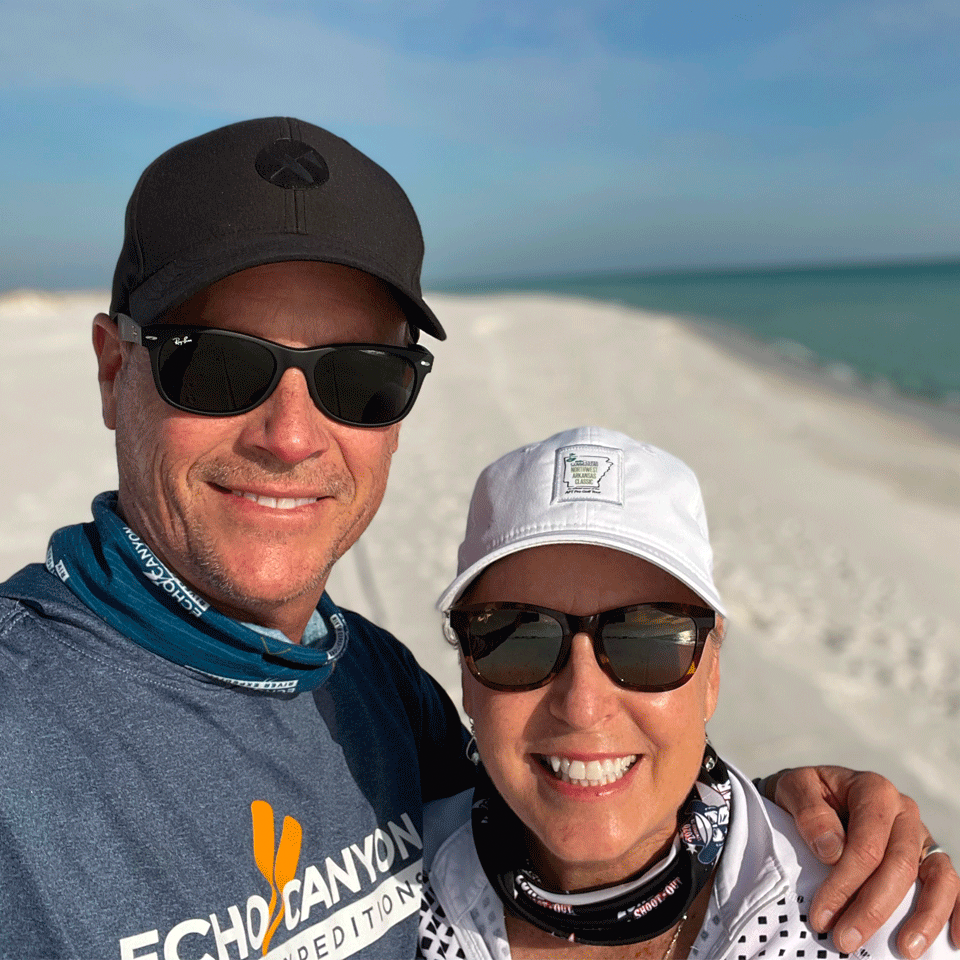 Gary was born in Bradford, PA, and Kathy was born in Garland TX. They met at the University of Texas, and married in 1988. Kathy had a brief career as a flight attendant for American Airlines before they decided to start a family. Gary began his career as a sales executive and manager in the Media Business before launching their sports management company – K&G Sports LLC. Today, they head K&G sports as Managing Partners which  operates the All Pro Tour and the Women’s All Pro Tour. Today, K&G Sports is a true family business as their youngest son, Cody joined the company after earning his MBA at the University of Texas Dallas. 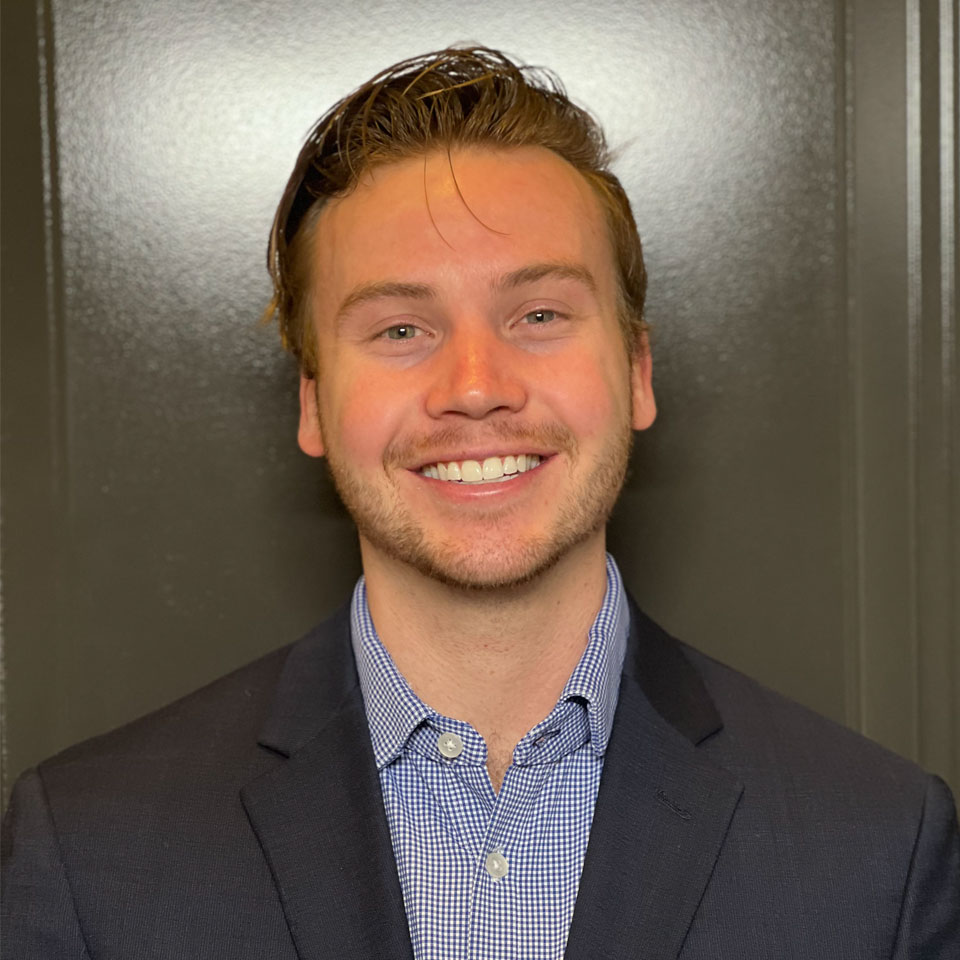 Cody was born and raised in Dallas, TX and is the youngest son of Gary and Kathy. He attended the University of Tampa for two years studying both Marine Biology and Entrepreneurship. After two years in Tampa, he enrolled at the University of Texas at Dallas. There, he studied Business Administration and Real Estate Management, where he graduated with cum laude in 2017. Not long after, he went back to UTD to pursue his Master’s. He received his MBA with a concentration in Finance in addition to Entrepreneurship & Innovation in 2020. He has always had a passion for entrepreneurship and new ventures, so when the opportunity to join the family business presented itself, he was right on board. 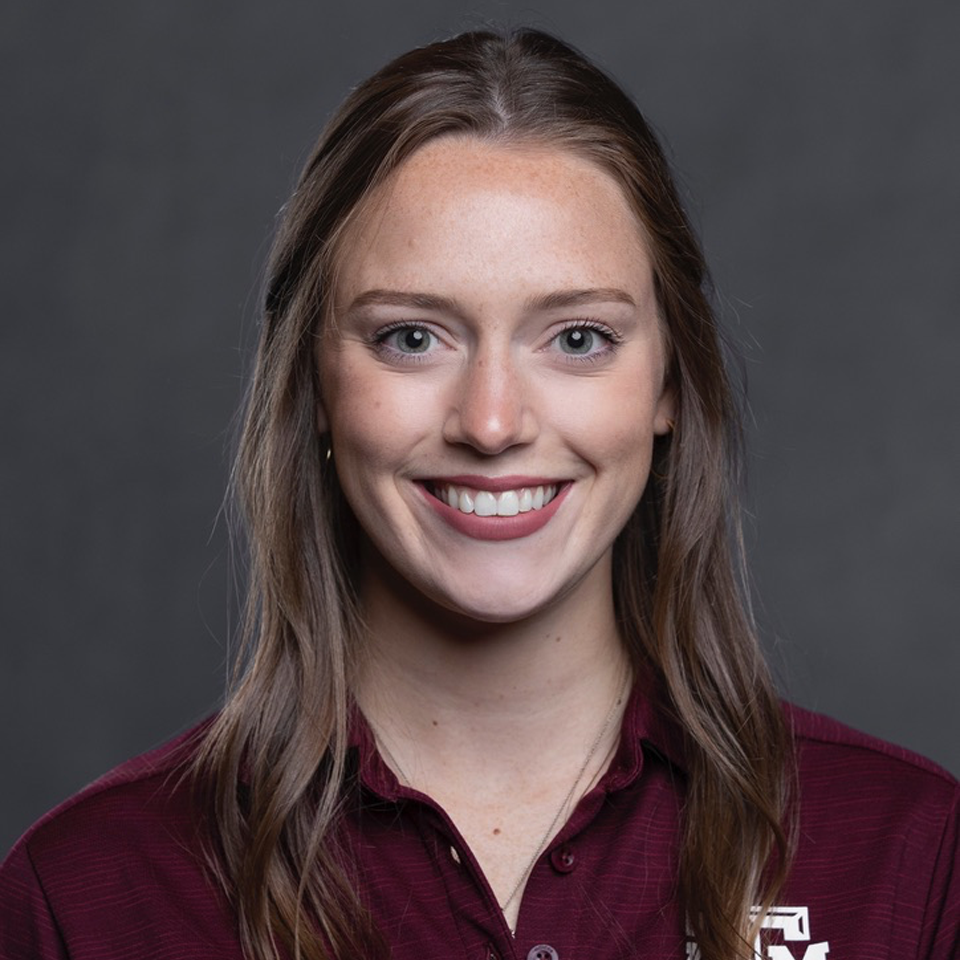 Taylor was born and raised in Tyler, Texas. After high school graduation in 2017, she decided to take a gap year before enrolling in college. For the next five months she solo traveled in Western Europe and Southeast Asia. After returning from overseas, she attended Texas A&M University and graduated in 2021 with a Bachelor’s Degree in Sport Management and a minor in Business. Taylor has held several positions focused on hospitality and sport operations. Her career in the golf industry began when her job with the Texas A&M softball team was impacted by COVID-19. With all games being suspended, she applied for a job at a local public golf course in Bryan, Texas. This is where she fell in love with the game of golf and the people involved in it. She then worked as a Tournament Operations Intern with the Northern Texas PGA section before joining the APT full time in January of 2022. 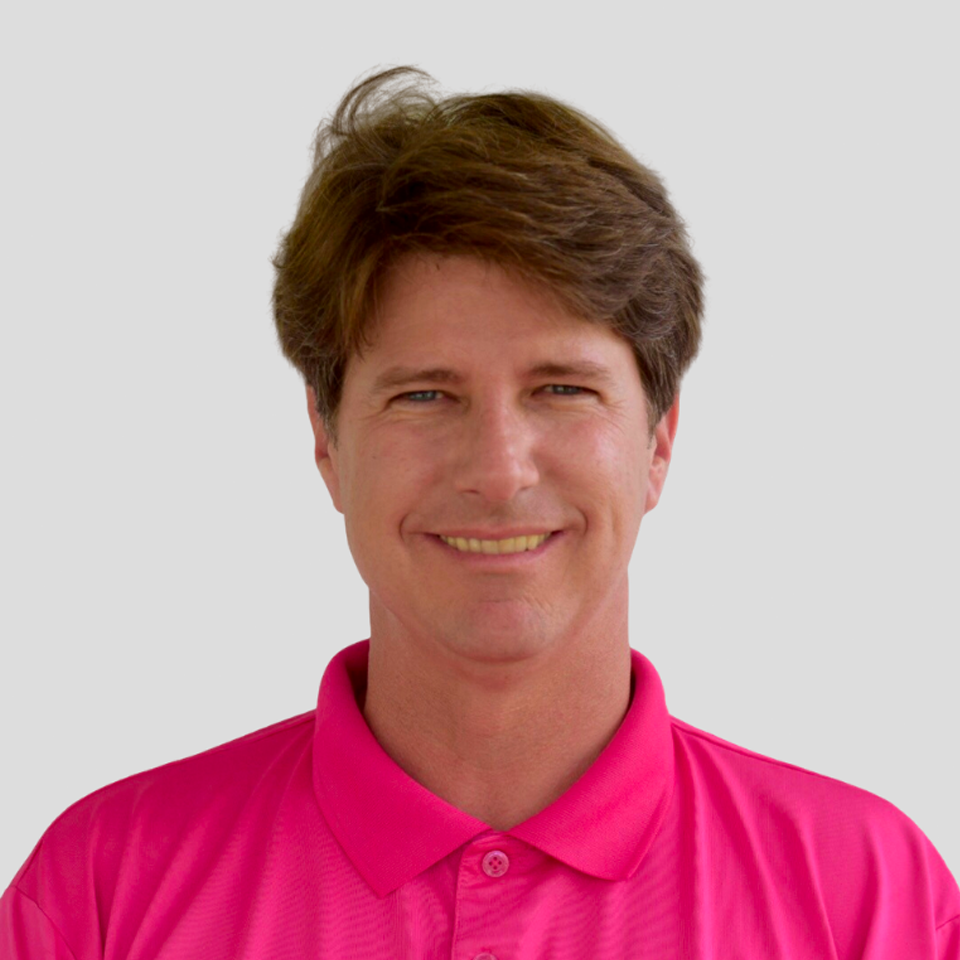 DIRECTOR OF RULES AND COMPETITIONS

Chad was raised in Gulfport, Mississippi and stayed in state for college, going to Mississippi State for golf and graduating with a degree in marketing. Chad was the 1991 and 1993 Mississippi State Amateur Champion, and a 4 year letter winner with Mississippi State Golf Team. Chad turned pro after his college career, playing for 22 years on APT and Web.com. After retiring from professional play, Chad joined APT in 2016 as an Operations Director. When Chad isn’t with us, he enjoys spending time with his family, cooking, watching college football, and spending time on the coast. Chad’s father, Arvin Ginn, served as the head of Rules and Competition for the PGA Tour for over 20 years. 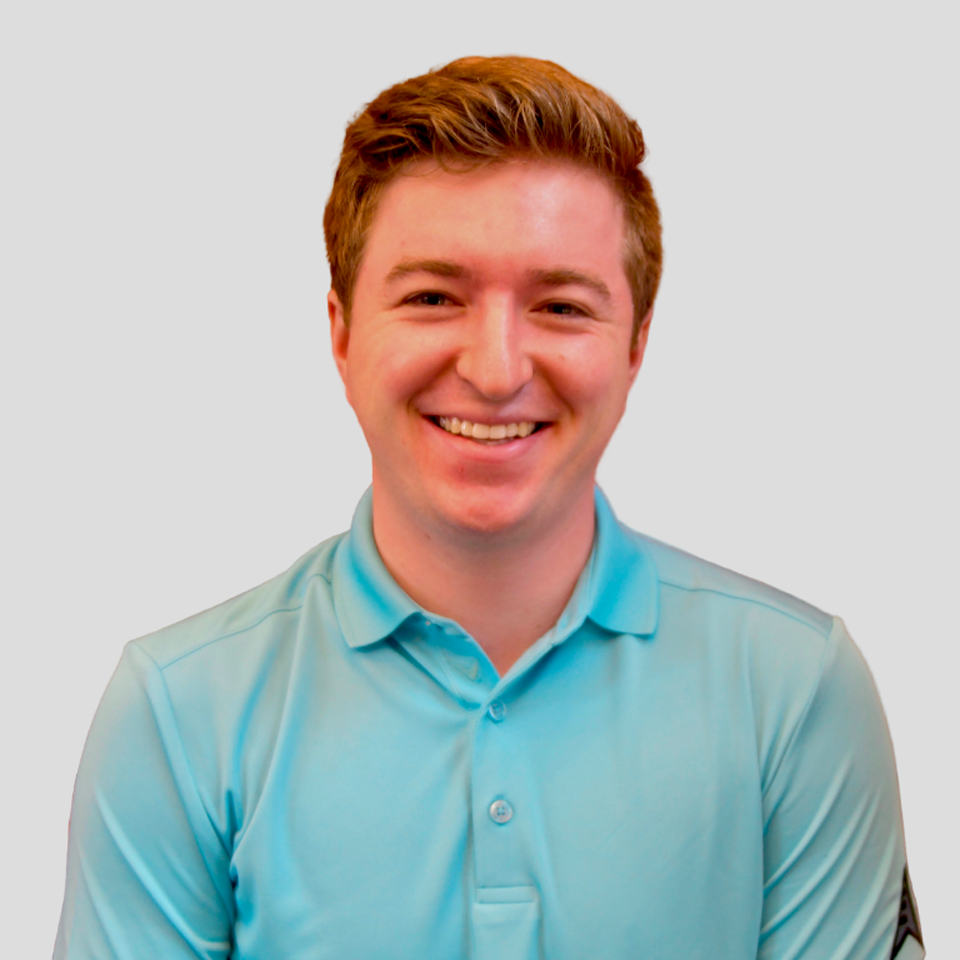 Luke was raised in Livonia, Michigan. He attended Ferris State University and earned a B.S. in Business with specialization in Professional Golf Management in fall 2019. Luke has been in the golf industry since 2012 working at a local public course. Later in his career, Luke went on to work at Arcadia Bluffs Golf Club for 3 seasons and had the privilege to work at Rancho La Quinta Country Club in La Quinta, CA for one season. Luke was also able to work at 9&10 News, a local news station in northern Michigan, which helped him generate interest in media before joining the WAPT team for the 2020 season. 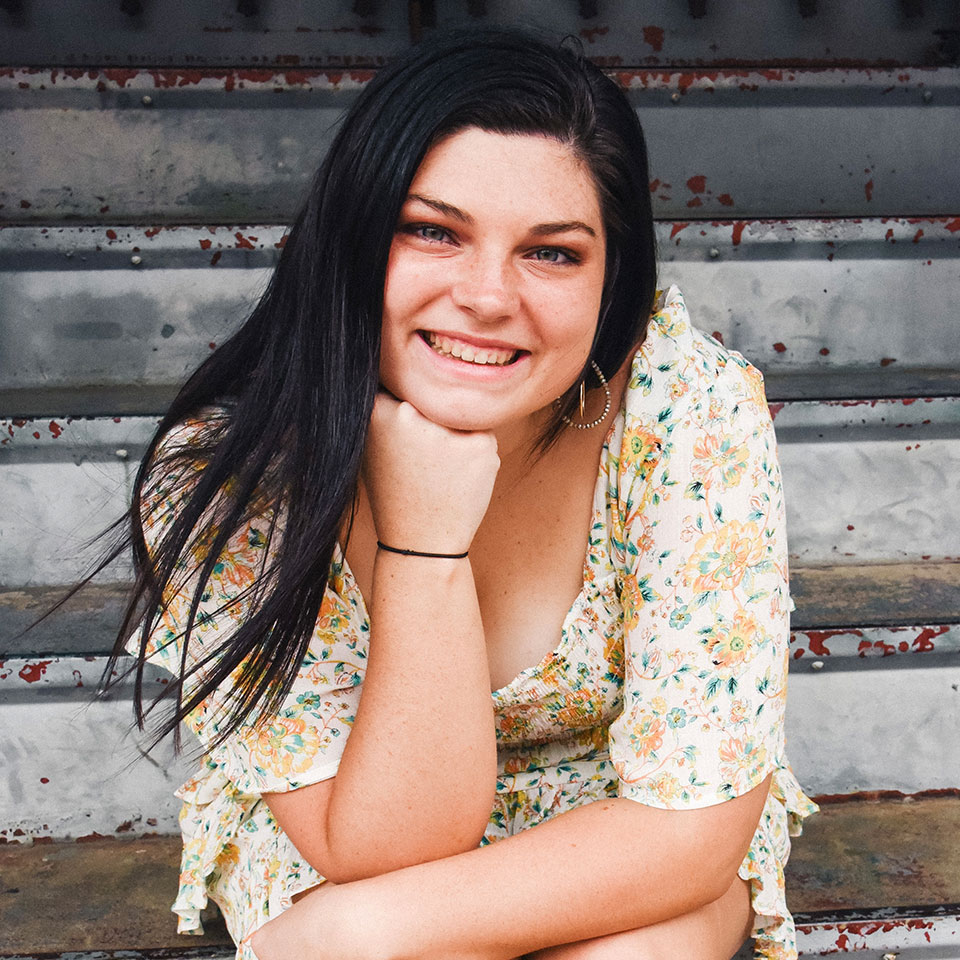 Emily was born and raised in Texarkana, TX. She attended the University of Central Arkansas and graduated in 2021 with her B.S. in Public Relations. She fell in love with sports photography and media communication in high school and knew she wanted to work in the industry. Prior to the APT, Emily worked with the Northern Texas PGA as a Media and Communications Intern, this is where she got her start in the golf industry and knew she wanted to continue following this new found passion for the sport. Emily is excited to be a part of the APT team as the Digital Media Producer.